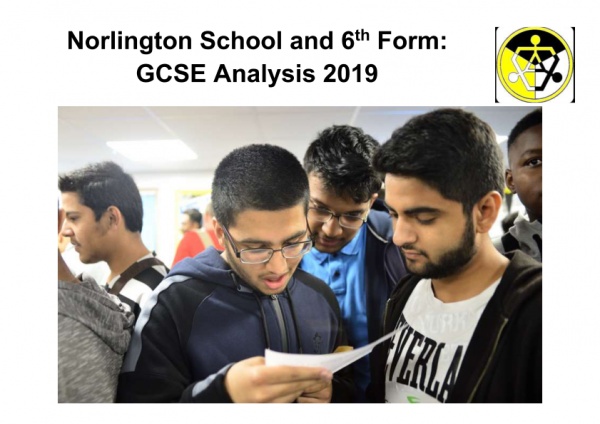 Norlington School is again celebrating as students achieved another set of excellent results this summer. The 2018 GCSE results achieved by our students build on several years of exceptional performance. 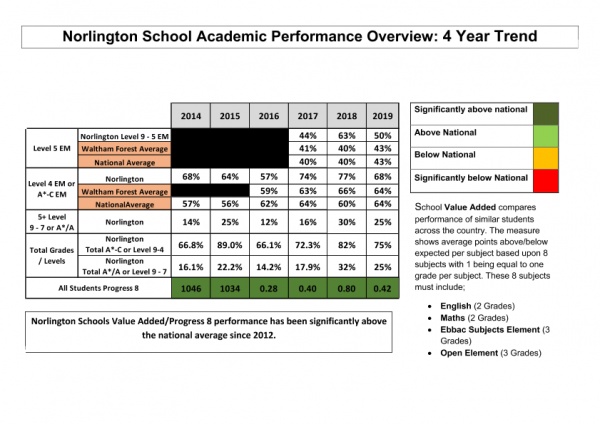 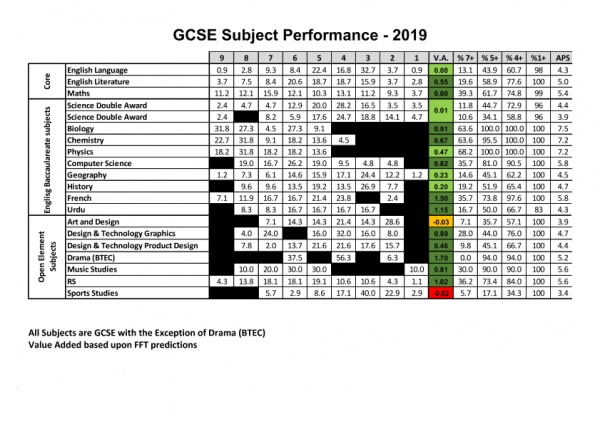