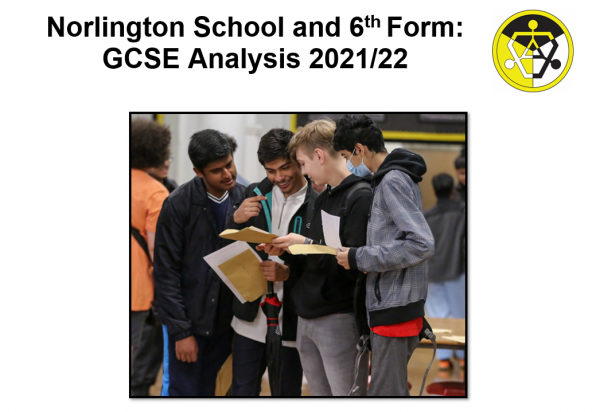 Norlington School is again celebrating as students achieved another set of excellent results this summer. The 2021 GCSE results achieved by our students build on several years of exceptional performance.

Following significant turmoil and challenge faced by students during their GCSE courses, Norlington outcomes remain extremely positive. The approach adopted by the school has ensured that over time boys at Norlington regular achieve results in the top 5% of schools nationally. 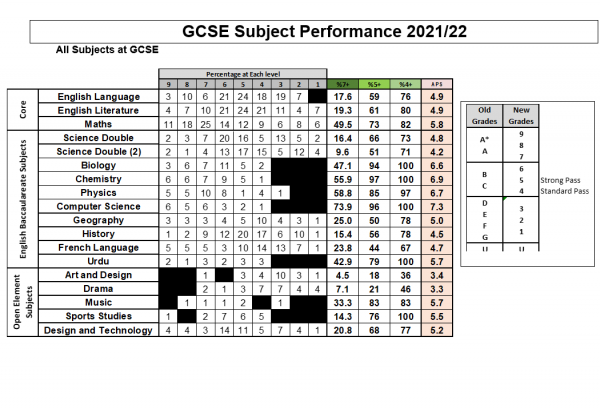